In 1999 Ken Kingsbury and Mark Jacobson met at a Thanks Giving dinner where they quickly bonded around music. They decided to do their first open mic at Hotel Utah and were asked to come back as featured artists. Al Bedrosian joined soon after and Acoustic Son was formed. Now 5 music projects later and 100’s of live performances they have reformed to continue sharing their unique blend of harmony centric folk rock. Ken has released music projects under Acoustic Son, KingsburyEnglish and most recently under Ken Kingsbury (Rise Up). Al has been playing with Phantom City and has helped produce several of their projects. Mark has played a prominent roll on all Acoustic Son releases including Kingsbury English and Ken’s latest project. They will share with you their personal journeys through heart felt lyrics and harmony centric singing. 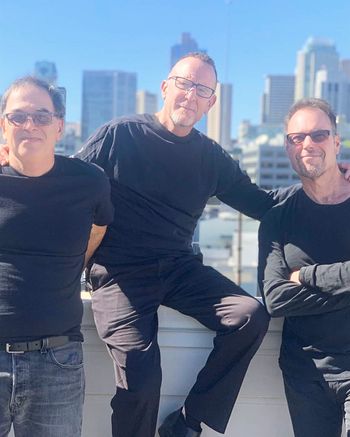 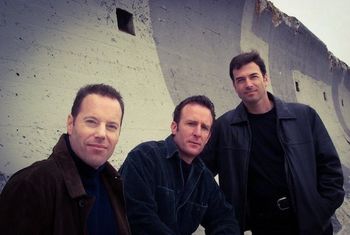 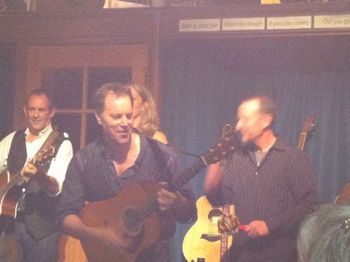 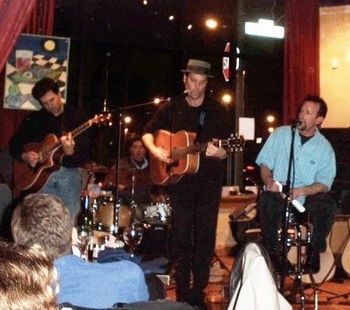 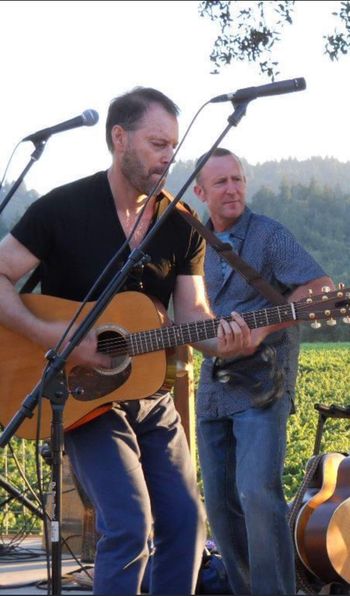 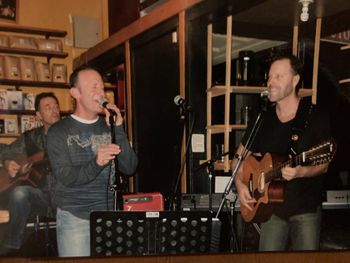 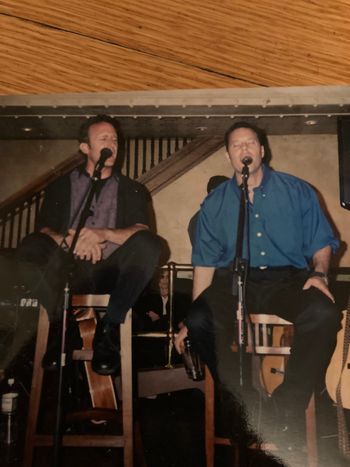 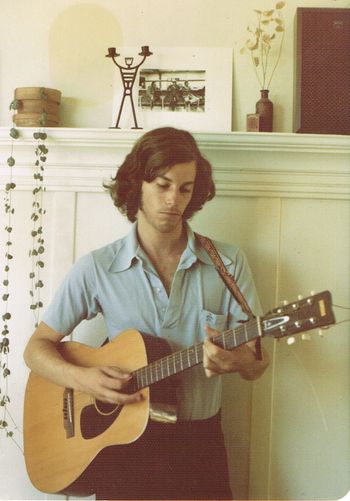 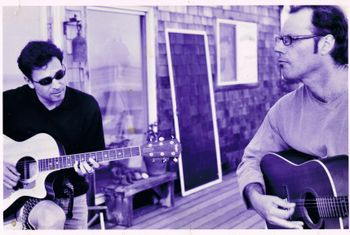 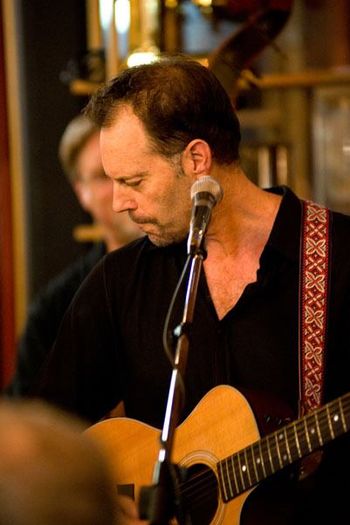 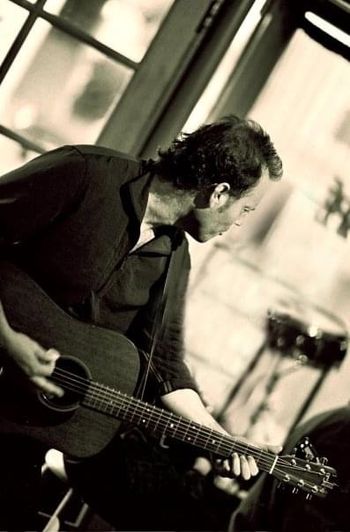 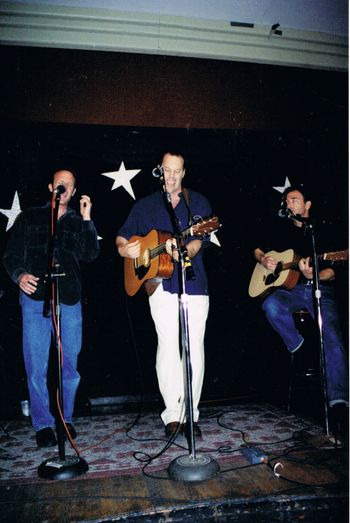 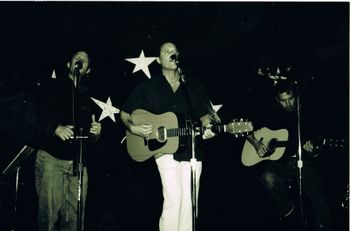 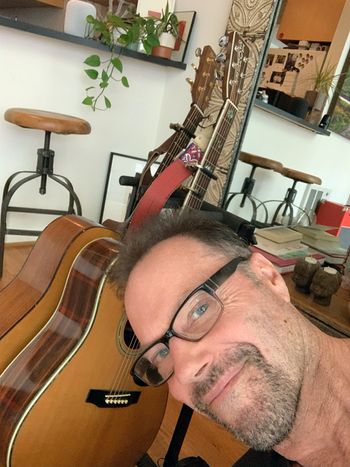